In this panel discussion Brian leads the conversation with industry leaders Joe Strittmatter and Lou Hobaica on the sale of their business and their life post transaction. He shares his expertise and insights on when to sell, when not to sell and the specific factors that will best prepare business owners to have successful transactions.

Highly influential Business Strategist for SF&P Advisors, Brian supports the smooth handle of mergers, sales and acquisitions for Plumbing, HVAC, and Mechanical Contractors nationwide. With over 2.5 billion in previous transactions from 330+ companies, him and his team have handled some of the largest residential, commercial and industrial transactions over the last several years. Everybody loves Brian.

Joe Strittmatter, owner of Strittmatter A/C, Heating, and Plumbing in Denton TX, is a second-generation owner and has been running the company since 2006. His company won dozens of awards and was twice named by INC 5000 as one of the fastest growing privately held companies in the US. They are the award recipients of the 2020 SNA Preeminent Performer. Joe also serves as an Advisory Board Mentor for Service Nation.

Louis Hobaica is President of Hobaica Services Inc., a residential/commercial cooling, heating, plumbing, refrigeration, wine cellar, solar water and energy saving solution company based out of Phoenix, Arizona. Hobaica Services was founded in 1952 by Louis’s father, Paul S. Hobaica. The company is co-owned by brothers; Paul, Mike and Louis Hobaica. Lou started working in the family business at the age of 12. He received his BS in Business Management from Arizona State University. After College, he joined his father full time in the family business as a service technician. Later he added the roles of service management and residential/commercial replacement sales. In 1989 Paul and Louis purchased the family business from their father and began expanding the company. When not spending his time @ Hobaica Services, Lou is very active in his family, community and church. 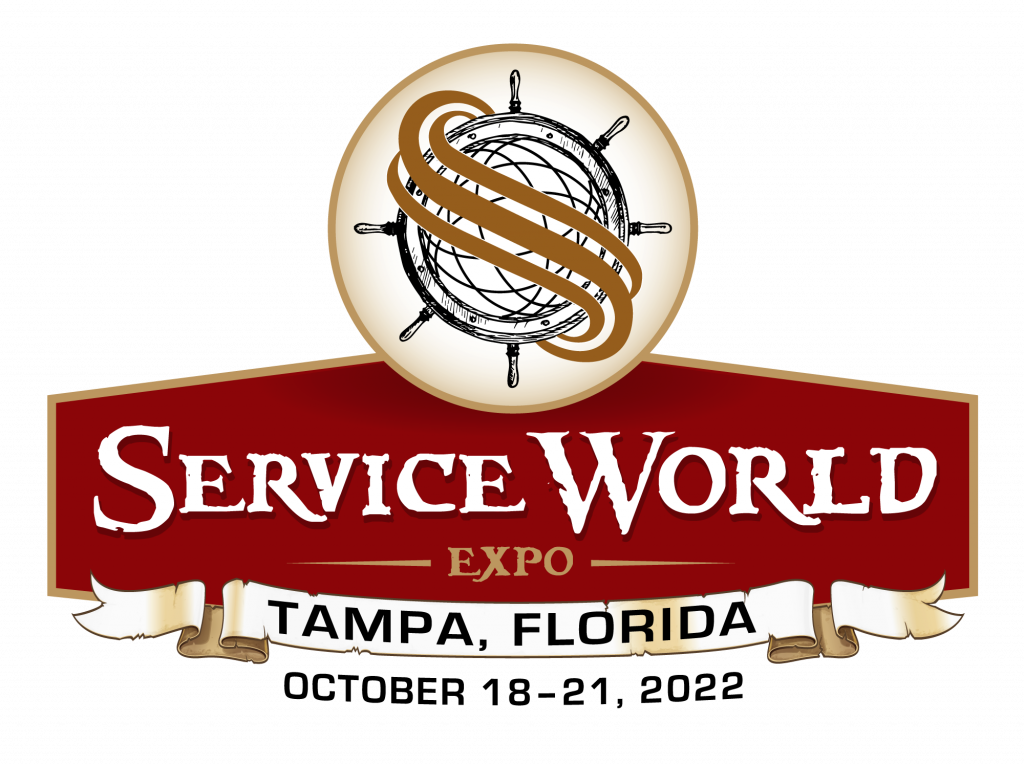